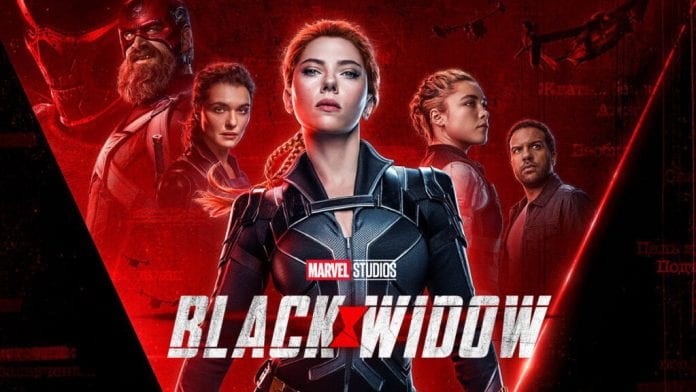 With a release date newly set, it’s time for marketing to once again pick up for Marvel’s upcoming Black Widow film. Enjoy this all new trailer!

Now that Disney has made the decision to launch Black Widow this July come Hell or High Water (thanks to the Premier Access announcement), we once again have a Marvel movie to look forward to. And that means it’s trailer time!

While it uses plenty of the same footage we’ve seen, there’s lots of new stuff in here, and put together in a way that has me all sorts of hyped to see it.