* The first teaser poster for American Reunion (which brings back all of the original cast from American Pie) has landed. * Late last week, it was reported that Mike Myers had signed on to do Austin Powers 4 and that the film is now in the works.  While for the most part it’s true, Myers hasn’t ‘officially’ closed the deal with New Line and it’s unclear whether this will be based on an idea originally presented back in 2008, or if it will be an all new story.  So there are still lots of details to work out before this becomes fully realized. * Live in New Zealand?  Want to be in The Hobbit?  Well, TheOneRing has the details on the open casting call for elves in Peter Jackson’s Hobbit.

* Check out the official movie poster for Kevin Spacey’s Father of Invention.

* This is awesome for all of us Star Wars nerds out there, the South Pacific island of Niue is now issuing legal tender (that you can actually use in stores) with Star Wars characters on it!

* ThinkMcflyThink has kick-started rumors that once again Warner Bros. is quietly developing a Batman/Superman cross-over film.  It’s a common rumor as they are WB’s biggest properties and something fans have been wanting.  However, I don’t think this is something they’d keep underwraps…

* Kevin Smith’s final movie Hit Somebody, is now being split into two films.

* Patrick Wilson has been officially added to the already massive cast of Ridley Scott’s Prometheus.  And like everything else with the movie, we have no idea what part he’ll play. 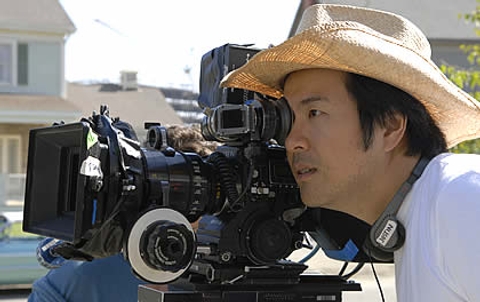 * Justin Lin (Fast Five) has now confirmed that he’s no longer directing the Highlander reboot, but that the studios are quickly scrambling to replace him while he’ll remain on board as a producer.  On top of that he also explained that he’s shot and edited the 12-minute finale to Fast Six which he did during the filming of the 5th movie.

* The first official image from Clint Eastwood’s J. Edgar movie has been released and shows off DiCaprio looking the part.

All right, that wraps it up for this edition of News Bits.  If you’ve got a news story you think we should feature, be sure to drop me a line at [email protected] and we’ll include it!