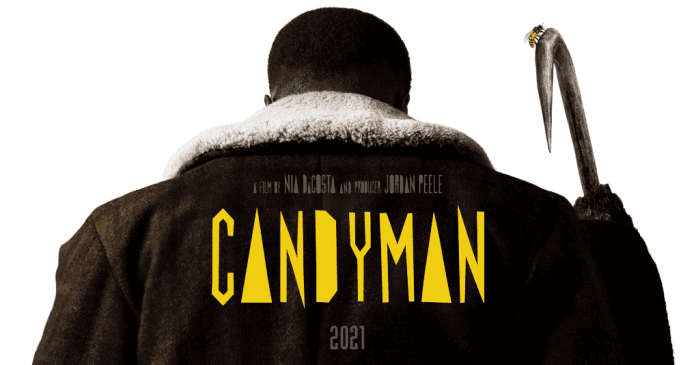 After being delayed several times, it’s now been learned that Candyman (from Nia DaCosta and Jordan Peele) will be released in August of 2021.

It’s been a rough year for the movies, that’s an undisputed fact. One of the many films that’s been delayed for what feels like an eternity is Candyman, directed by Nia DaCosta. Originally meant to be released this past June and subsequently delayed to this October, we now know that Candyman will (hopefully) be released on August 27, 2021.

As a reminder, the screenplay for this film was written by Nia DaCosta, Jordan Peele, and Win Rosenfeld. The film is intended as a spiritual sequel to the 1992 film of the same name.

Candyman was a demon that has haunted Chicago’s Cabrini Green neighborhood for decades. But in the present day, a decade after the last of the Cabrini towers were torn down, visual artist Anthony McCoy (Yahya Abdul-Mateen II) and his girlfriend, gallery director Brianna Cartwright (Teyonah Parris), move into a luxury loft condo in Cabrini, now gentrified beyond recognition and inhabited by upwardly mobile millennials.

It’s only when Anthony’s artwork of the legend unknowingly opens a door to a complex past that unravels his own sanity and unleashes a terrifyingly viral wave of violence that puts him on a collision course with destiny.

We will hopefully get to see Candyman in theaters on August 27, 2021.