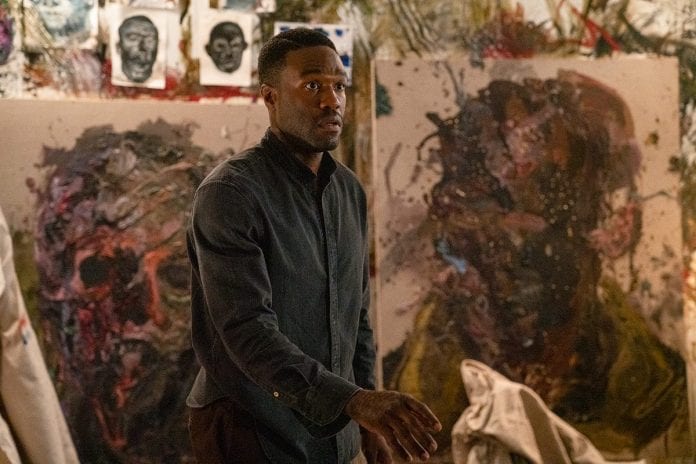 The Candyman won’t be summoned in 2020 after all as Universal has opted to delay the film (once more) into some time in 2021.

Horror fans–well, movie lovers in general–are going to be light on content this Fall. Last night, Universal announced the upcoming Candyman reboot from director Nia DaCosta has been hit with a delay. This marks the third delay for the film (most recently was it’s move from September to October), though this time we don’t actually have a date to replace it with.

Instead, it’s just coming “sometime” in 2021. The director made this statement earlier today about the shift:

“We made Candyman to be seen in theaters. Not just for the spectacle but because the film is about community and stories–how they shape each other, how they shape us. It’s about the collective experience of trauma and joy, suffering and triumph, and the stories we tell around it.”

“We wanted the horror and humanity of Candyman to be experienced in a collective, a community, so we’re pushing Candyman to next year, to ensure that everyone can see the film, in theaters, and share in that experience.”

I get what’s being said here, and the sentiment, but frankly part of this idea rings hollow. With many platforms offering simultaneous viewing with friends, or even impromptu watch parties via social media, films can still very much be a communal event even in these strange times.

Alas, it is what it is. It’s just another blow to the Fall movie season. Be sure to keep up with all the shifting release dates via our schedule.