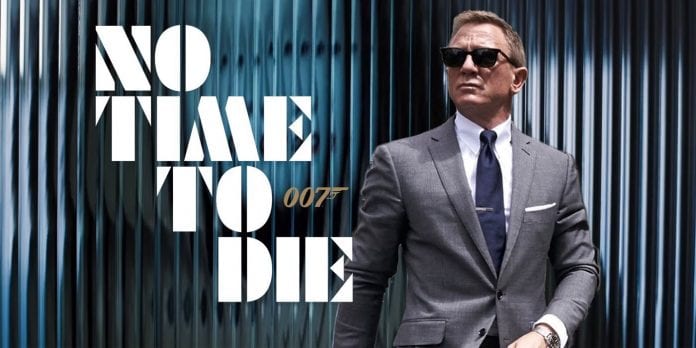 The inevitable has happened and a whole bunch of movies we were looking forward to (last year) have once again been hit with delays. Check out the full list of new dates.

[Update: Late last night, Sony made one more update to their schedule by moving the Spider-Man spin-off, Morbius, out of 2021. The film will now arrive on January 21, 2022.

We shouldn’t really be surprised. Considering the pandemic is still raging, and vaccinations are crawling along. Hopefully that end of things will perk up before too long, but in the meantime, that means more release date delays for movies. Well, at least the movies that studios haven’t given up hope on seeing launch only in theaters.

As they did last year, MGM is the studio who kicked off the latest round of delays, by pushing the James Bond flick, No Time To Die, back once again. Instead of hitting this April, the film will now launch on October 8, 2021, a date that Sony just used for its Morbius move. But that was only the beginning:

Nobody, the John Wick-esque action flick with Bob Odenkick, will now hit on April 2, 2021

Ghostbusters: Afterlife moves out of Summer and slated to hit November 11, 2021

Sony’s long-gestating Uncharted film, which FINALLY looked ready to arrive, has been pushed all the way out of the year. It will now (hopefully) hit on February 11, 2022.

So yeah….lot of movement going on here and we’re still in the first month of the year. I suspect we’ll be seeing even more moves happening soon as studios once again face the reality of losing a Summer season. The real question is, which ones will make the jump to VOD?

I get it, theaters need stuff, but some of these films have been waiting well over a year to release at this point. Holding on to them another year could ultimately wind up costing studios more money in the long run. Guess we’ll have to wait and see. In the meantime, I better update our 2021 Release Schedule!