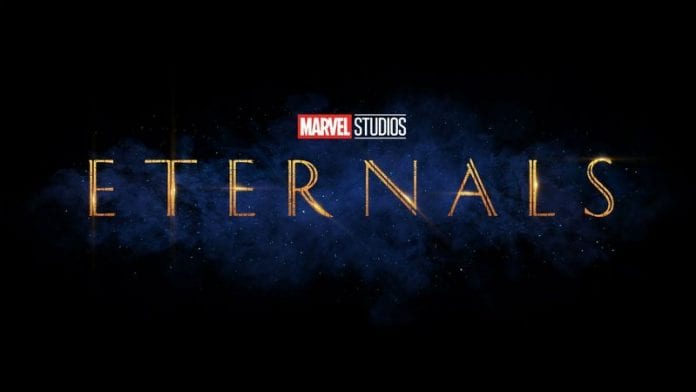 Marvel has revealed the official synopsis for The Eternals, an upcoming MCU film that takes place post-Avengers:Endgame.

With Avengers:Endgame wrapping up the Infinity Saga in 2019, excitement has remained at a fever pitch for where the MCU will go next. This excitement only increased when it was revealed that one of the first films Phase 4 of the MCU will visit is The Eternals, a film that deals with the comic book characters of the same name. Now, we finally have the official synopsis for this upcoming film, which is currently scheduled to be released on     November 6, 2020.

“Marvel Studios’ The Eternals features an exciting new team of Super Heroes in the Marvel Cinematic Universe, ancient aliens who have been living on Earth in secret for thousands of years,” begins the Eternals synopsis. “Following the events of Avengers: Endgame, an unexpected tragedy forces them out of the shadows to reunite against mankind’s most ancient enemy, The Deviants.”

The synopsis doesn’t reveal too much, but it does make a few things clear. One, this will definitely be post-Avengers: Endgame, though given how long-lived the Eternals are I wouldn’t be surprised to see a number of flashbacks to the distant past. Second, we have a name for the villains of this film: the Deviants. Readers of the Eternals comic books will know the Deviants as the implacable enemies of the Eternals, beings that oppose their enemies in every way possible, more or less.

It will be interesting to learn more about The Eternals as the release date inches closer this year. The Eternals will arrive in theaters on November 6, 2020. 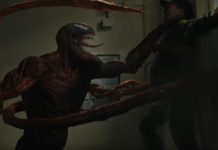 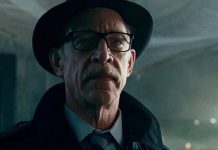