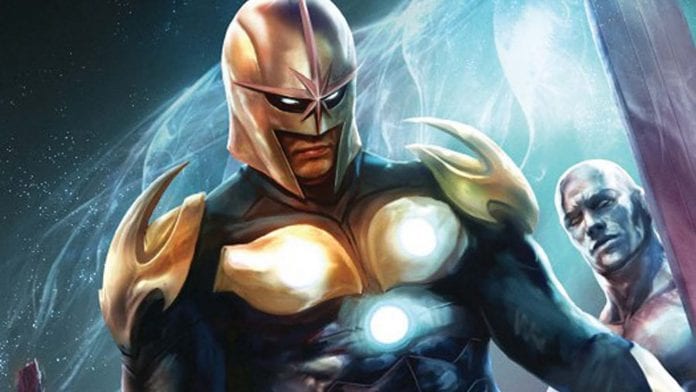 It appears the MCU is finally ready to add a character that fans have long been begging to see, as Disney is working on a project involving Nova.

Fans of the MCU have all but demanded Nova for quite some time, and in fact the character was originally supposed to debut in Avengers: Infinity War (he was supposed to be the one to warn Doctor Strange about Thanos), but that plan didn’t make it very far. Now, with so many other projects revealed, it seems that Disney is finally ready to add Nova to the mix.

For those who might not be familiar with the character, Nova is the superhero identity of Richard Rider and/or Sam Alexander (depending on the continuity), a member of Nova Corps who becomes imbued with fantastic powers. He’s often been linked with the Guardians of the Galaxy in the comics and could easily be introduced in Guardians of the Galaxy Vol. 3.

However, while we know that Disney is now committed to a project involving Nova, we don’t know much about it at this time. All that is known for sure is that Kevin Feige is involved. Beyond that, there’s no indication about whether or not this will be a Disney+ project or a feature film in its own right. At this point, anything is possible, but no matter the for it takes, it will be exciting to see Nova finally join the massive cast of characters that make up the MCU.