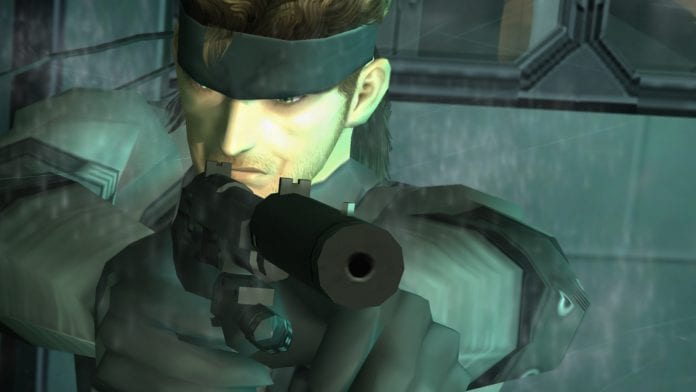 Talk about some big, and unexpected news. Word has come in from Deadline, that Oscar Isaac will portray the iconic video game character, Solid Snake, in the upcoming Metal Gear Solid movie. The film, based on the beloved game franchise from Hideo Kojima, has been in various stages of development for years, with Jordan Vogt-Roberts (Kong: Skull Island) in the director’s chair.

To be honest, I had nearly given up on seeing this film come to life. The last update we had was back in 2017 when Derek Connolly (Jurassic World) was hired to write the script. Since then, things have been silent and Konami, having parted ways with Kojima, haven’t done much with the game series either.

Today’s news brings those hopes of seeing this film in the not-too-distant future back to life. Oscar Isaac is busy (most recently signed on to portray Moon Knight for the MCU series on Disney Plus) and a being such a high profile attachment leads me to think Metal Gear has been put higher on the priority list for Sony.

I’ve made no secret that MGS is among my all time favorite game franchises (once had a collection for it similar to my Star Wars one) and Isaac feels like an excellent choice for the role. It’s not easy to take on the role of a beloved character with history going all the way back to the 80s, but I’m definitely excited to see him as Snake.

No release date is set for the film, but things are definitely in motion now! What do you hope to see out of a Metal Gear Solid movie?