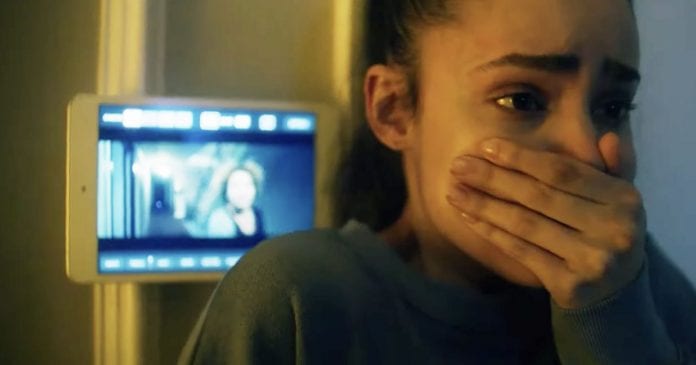 The Michael Bay produced film about the on-going pandemic, filmed DURING said pandemic, now has a release date.

To be entirely honest, I’ve had little interest in Songbird. Something about living in the pandemic has left me little appetite to consume media related to the exact same pandemic. Nevertheless, STX is keen to launch the film, which manages the distinction of being the first movie fully filmed in LA during the pandemic.

Though it got a trailer not too long ago, details on when/how people would be able to watch it. Today, the studios have announced the PVOD details (which seems like the best way to release it).

Songbird will launch on premium video-on-demand platforms for a $20 rental, starting December 11th. Then, at some point in 2021 it will be coming to a streaming service:

Songbird is a sci-fi thriller about fighting for love at the end of the world from producer Michael Bay, who previously brought audiences such worldwide hits as A Quiet Place and The Purge. Songbird brings audiences a new saga about the resilience of the human spirit and our ultimate desire for connection and safety.

Will you be watching Songbird next month?