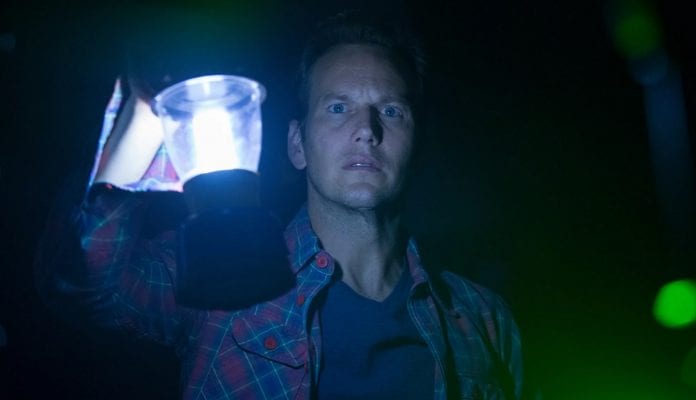 During BlumFest, the horror studio revealed a fifth Insidious movie was in the works and that Patrick Wilson would be directing, with other familiar faces returning…

The Insidious franchise is coming back to where it all started; with the Lambert family. Announced during BlumFest (which also gave us the Halloween Kills teaser), Insidious 5 will bring Patrick Wilson and Ty Simpkins back for a new story that picks up ten years after the events of the first two films (3 and 4 were both prequels).

The next entry in the horror series will also mark the feature directorial debut of Patrick Wilson, who will work from a script by Scott Teems. He seems pretty excited to return to the film franchise and had this to say about the announcement:

“I’m honored and thrilled to be at the helm of the next Insidious installment, which will provide an amazing chance to unpack everything the Lamberts went through a decade ago, as well as deal with the consequences of their choices. Directing the movie is both professionally and personally a full circle moment for me, and I am extremely grateful to be entrusted in continuing to tell this frightening and haunting story. Into the further we go…”

It’s still early in development so there’s no release date just yet.