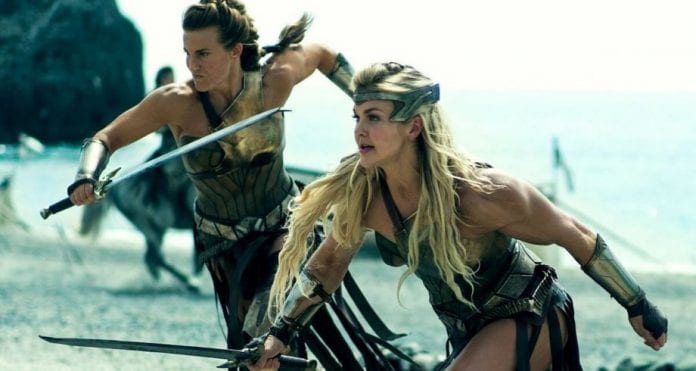 While Wonder Woman 1984 is currently delayed until later this year, director Patty Jenkins has taken the time to confirm that a spinoff focused on the Amazons is indeed in the works.

While we all wait to eventually see the newest Wonder Woman film, Patty Jenkins has revealed that there’s so much more to look forward to. Not only is a third Wonder Woman film being planned, but a spinoff entirely focused on the Amazons is also in the works.

As exciting as this news is, Jenkins was quick to confirm that she would only be producing this spinoff, not directing it:

“I’m not going to direct it, hopefully. I’m going to try really hard not to. It’s not going to be easy.” She added, “Geoff Johns and I came up with the story, and we sold the pitch, and we’re going to get it going. I’ll produce it, for sure.”

There’s no indication as to when this Amazons spinoff would take place. It could take place in the distant past long before Diana’s story, it could be running concurrent with the Wonder Woman films, or it could even take place in the distant future (because why not?). Regardless of when the story takes place, having a spinoff focus entirely on the Amazons would be fun to watch, because we don’t know that much about this warrior race in the current DCEU.

There’s no timeline for the Amazons spinoff as of right now, but hopefully we’ll be able to see Wonder Woman 1984 on August 12, 2020.