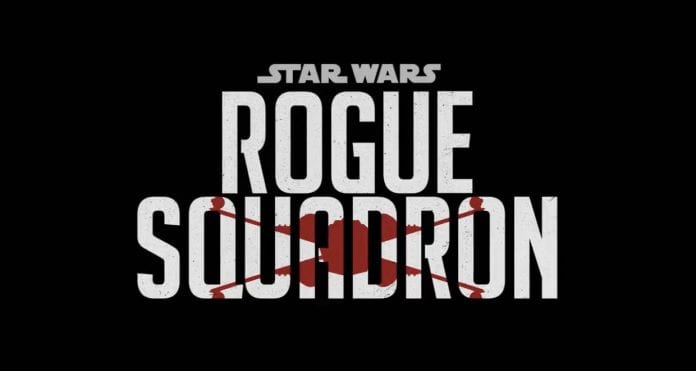 During the Disney Investor’s Day event, Lucasfilm President Kathleen Kennedy announced the next Star Wars movie on the big screen is Rogue Squadron!

Well this is pretty awesome! We have a title, and director, for the next Star Wars film, slated to arrive in 2023. Patty Jenkins (Wonder Woman 1984) will be directing Rogue Squadron!

The story will introduce a new generation of starfighter pilots as they earn their wings and risk their lives in a boundary-pushing, high-speed thrill-ride, and move the saga into the future era of the galaxy.

No real details other than that, but it’s more than enough to get hyped!