As already reported, Ghostbusters 3 will (hopefully) star the original four Ghostbusters reopening their old business years after closing down.  Finding themselves unsuitable to sustain it, the team recruits the help of a new batch of young Ghostbusters to take their place.  But before now, this new team of Ghostbusters has never been given possible identities.  Bloody Disgusting had the exclusive on the recent developments to the film, and claims that at least one member of this new team will be none other then Peter Venkman’s son.

Don’t quite remember Peter Venkman ever having a son?  Well, I don’t blame you.  It was never really confirmed in the film if Dana Barrett’s son featured in Ghostbusters II was Venkman’s, although most had their suspicions.  It does seem odd though that this crucial plot point was never mentioned in the film.  Ahh, that’s Hollywood scriptwriting for you.  Well this isn’t the most surprising announcement ever, it does confirm the fact that yes, despite what Bill Murray says, Ghostbusters 3 is still in the works.  Now, the next bit of information is much more interesting. 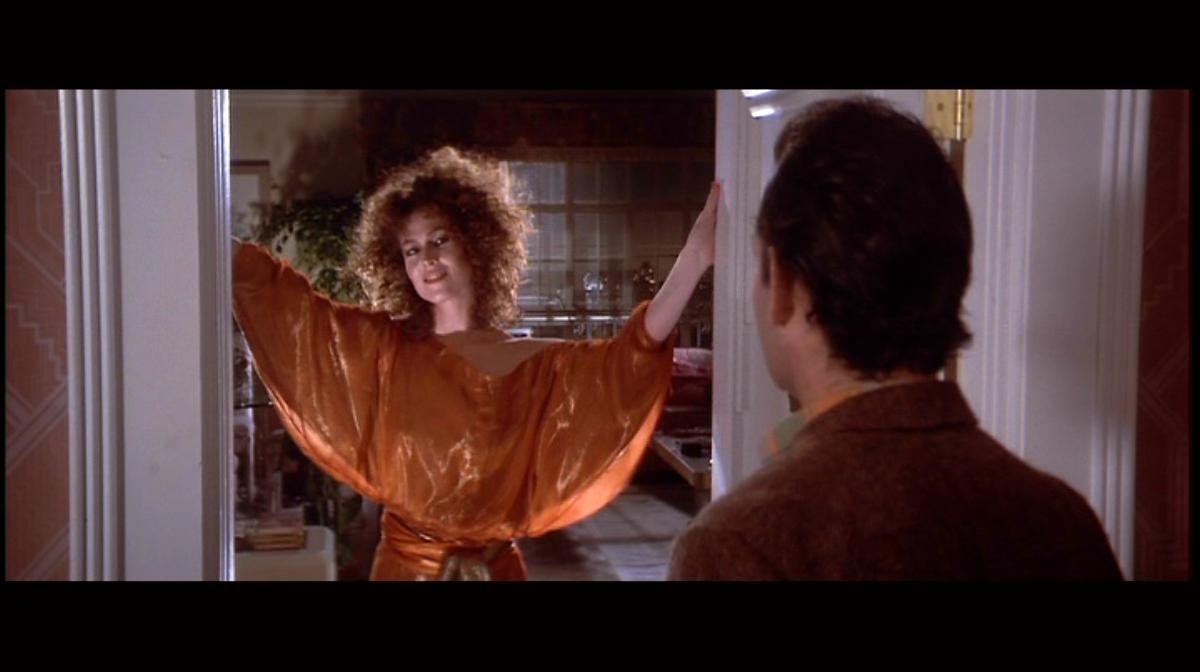 Also in the report from Bloody Disgusting, Rick Moranis might come out of retirement for Ghostbusters 3.  My reaction to this rumor?  Well, it would look really messy to write down my high pitched squeals in this article, so let me just say, I’m pretty excited.  Rick Moranis hasn’t acted in a live action movie since 1997’s direct to video sequel Honey, We Shrunk Ourselves.  Since then, he’s been quietly living his retirement years in snowy Toronto, Canada.  To say Rick Moranis’ return to cinema is overdue is quite an understatement.  Then again, it is called “retirement” for a reason.  But if you are one of the most recognizable comedians of the past 50 years, you just don’t quietly retire.  Shame for him, joy for us.  Anyhow, you can at least bask in the news that we might see Louis Tully once again grace the silver screen.  And that’s a very comforting thought indeed.