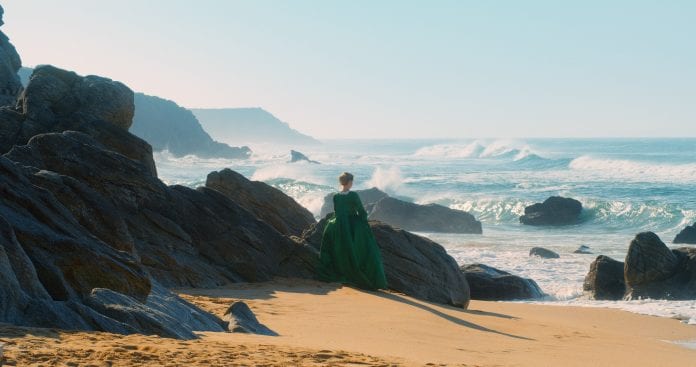 This is not a drill, the instantly beloved Portrait of a Lady on Fire will be available to stream exclusively on Hulu and you can watch it as soon as tomorrow!

Okay, officially Portrait of a Lady on Fire, the critically acclaimed film directed by Céline Sciamma will actually be available to stream at midnight PST tonight, but that’s technically tomorrow for most of the United States. This is fantastic news for movie watchers everywhere who are still chafing at having to stay at home and avoid gathering places like movie theaters. The film’s arrival to the streaming service comes ahead of its coming to VOD next month.

For those who might not know, Portrait of a Lady on Fire is set in 18th-century France and follows the forbidden love affair between two women, one a painter and the other an aristocrat. Many have described the film as a must-see, so make sure to check the film out on Hulu the first chance you get tomorrow morning (or late tonight, whatever works best for you).

Portrait of a Lady on Fire will be available on Hulu at 12pm PST tonight/3am EST tomorrow morning on March 27.