THR reports that Josh Pence, soon to be featured in Battleship (or, as most people will probably no him as, the guy who had his face replaced by Armie Hammer’s in The Social Network), will be the new Ra’s Al Ghul in The Dark Knight Rises. Now you’re probably thinking “Wait a second, Liam Neeson was Ra’s Al Ghul in Batman Begins!” Well yeah, that’s true.  Stop interrupting and let me finish.  Josh Pence will be playing Ra’s Al Ghul in flashback form, a Ra’s Al Ghul 30 years younger.  See, don’t jump to conclusions.

Obviously this bit of casting can lead to a lot of speculation about the plot.  And oh what The Dark Knight Rises would be without speculation. So since the film will incorporate flashbacks involving a young Ra’s Al Ghul (or Ducard, if you prefer), may his daughter Talia Al Ghul key into the film?  Honestly, why else would Ra’s be involved in the film AT ALL?  I may be jumping to conclusions, but this is the only thing I can figure.  It’s only a matter of time before they finally announce that Marion Cotillard some young actress will be playing Talia Al Ghul. 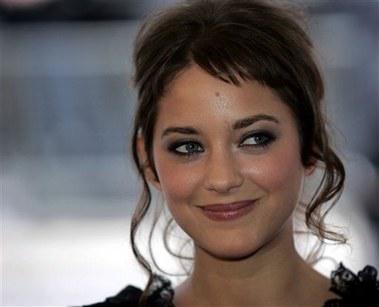 Still, this is all just speculation.  Like everything that’s come out of The Dark Knight Rises. Today I heard Michael Caine was involved in some capacity with the film.  True story.