It was really only a matter of time before this happened.  When Disney officially announced that Rian Johnson’s Star Wars: Episode VIII was being moved to December 15, 2017 movies started moving out of it’s way.  Ready Player One originally held the release date, which meant Steven Spielberg’s adaptation would go directly against the Star Wars flick.

I had a strong feeling Warner Bros wouldn’t keep RP1 in that slot, and today the move has been made official.  Spielberg’s big screen adaptation of the popular Ernest Cline novel is now set to hit theaters on March 30, 2018. 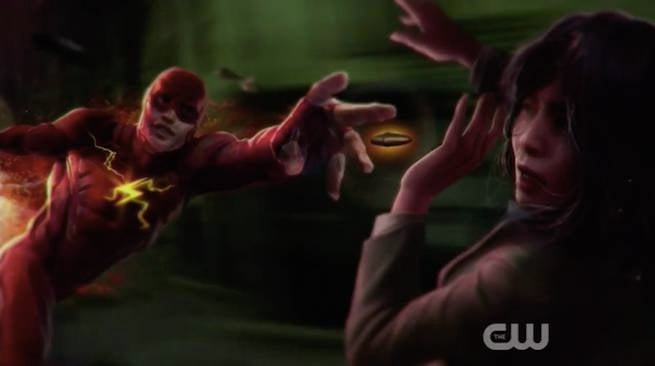 It’s not a huge move, but plenty enough space from Star Wars and the first Avengers: Infinity War film two months later.  It seems like a good middle spot for it to claim as it’s own.  It also happens to be Easter weekend, which will give it some extra weekend time.

To go along with that, WB has also moved The Flash movie forward by a week.  It was originaly going to hit on March 23, 2018, but will now bow on March 16, 2018.  All in all, it’s looking like WB wants to make March “their” month.  With Marvel dominating the early Summer season with May releases, and Lucasfilm’s Star Wars now firmly entrenched in December, it’s not a bad idea.