Understandably, many fans are pretty upset about Edward Norton not reprising the role for the Hulk.  He did a good job, and this basically throws out all of the continuity Marvel had been going for.  It seems a poor move, and the only explanations so far seem pretty mindless.

Norton’s Agent sent out a response yesterday saying that Norton and Marvel were both negotiating in good faith, with Norton anxious to reprise the role, when suddenly Marvel pulled out of the deal.  The idea being that they wanted to find someone cheaper. 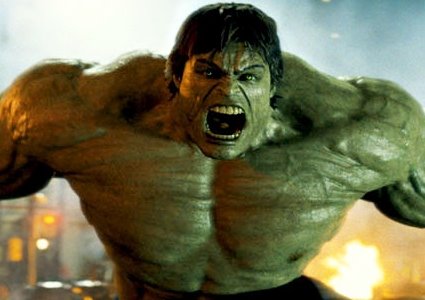 The current rumor going around now, is that they’ve already found someone, and have offered the role to Joaqin Pheonix.  If this is true, I’m not sure how I feel about it.  I loved Edward Norton in the role, but Pheonix could do fairly well with it too.  The “insider” also claims that all will be revealed at this year’s Comic-Con.

For now, treat this like it is: a rumor.  Don’t get too upset just yet.  Because even if it’s true, Pheonix would still have to agree upon the offer.  So let’s just hope we do get some answer at Comic-Con.