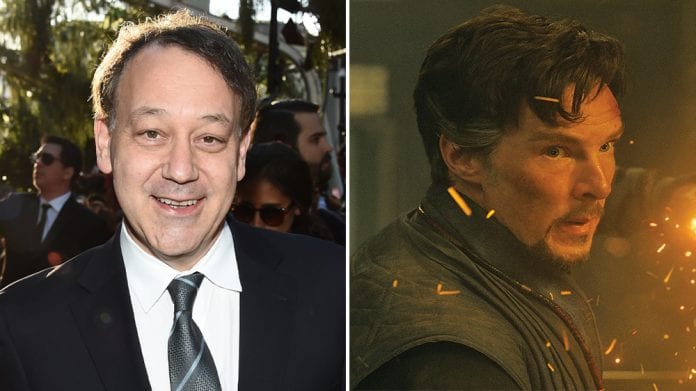 In a new interview, Sam Raimi has confirmed his involvement in the upcoming sequel Doctor Strange in the Multiverse of Madness.

In an exclusive interview, Sam Raimi, who also directed the Spider-Man trilogy from 2002-2007, confirmed his involvement in directing the upcoming Marvel sequel Doctor Strange in the Multiverse of Madness. As it happens, Raimi included a Doctor Strange reference in Spider-Man 2, never dreaming that he would get the opportunity to direct such a film himself one day:

“I loved Doctor Strange as a kid, but he was always after Spider-Man and Batman for me, he was probably at number five for me of great comic book characters,” Raimi described. “He was so original, but when we had that moment in Spider-Man 2 I had no idea that we would ever be making a Doctor Strange movie, so it was really funny to me that coincidentally that line was in the movie. I gotta say I wish we had the foresight to know that I was going to be involved in the project.”

Originally, filming on the sequel was going to begin next month, but due to the ongoing pandemic, production is scheduled to begin remotely in June 2020.