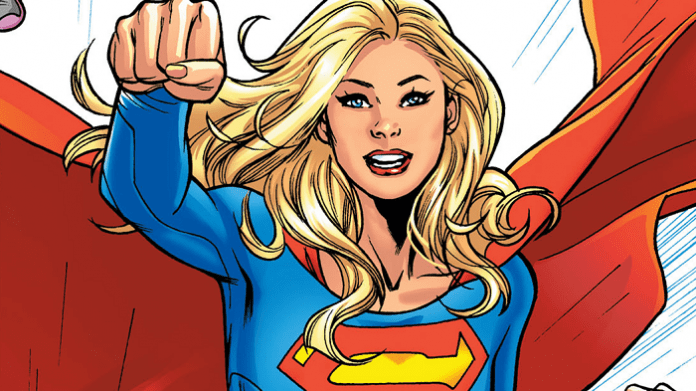 Superman’s cousin will play a role in the upcoming The Flash film, and Warner Bros. has cast Sahsa Calle to bring her to life on the big screen!

Talk about an unexpected bit of news! It looks like the DC Universe has found a new Supergirl, who will make her debut in The Flash (which just started production this past week). Deadline broke the news, revealing that Flash director Andy Muschietti went through over 400 auditions before honoring Sasha Calle (The Young and the Restless) as the iconic Kryptonian.

I’m super excited about this, not only because it’ll be great to see Supergirl back on the big screen, but also because it sounds like she’ll have a bigger role in the upcoming DC films down the road. DC’s President, Walter Hamada, was also involved in the casting process and combined with the sheer amount of auditions, it’s easy to see all this effort isn’t for a one-and-done role.

Considering The Flash is set to really open up DC’s Multiverse on the screen (bringing back both Affleck’s and Michael Keaton’s Batman), I’m interested to see which version of Supergirl this is. Is she in fact related to Henry Cavill’s Superman, or is she from another Earth that Barry Allen will encounter during the film?

The Flash is currently set to release on November 4, 2022.