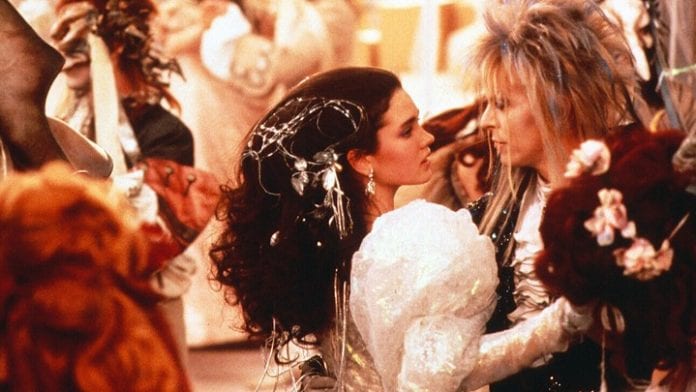 Jim Henson‘s 1986 cult classic film, Labyrinth, is getting a long-overdue sequel. A new report has confirmed that TriStar Pictures has hired a director and script writer for the project.

According to Deadline, Scott Derrickson (Doctor Strange) will helm the Labyrinth sequel as director. Meanwhile, Maggie Levin (Into the Dark, My Valentine) is set to write the script. Lisa Henson of The Jim Henson Company will produce, alongside Brian Henson who will executive produce the sequel.

The project is in the early stages of development, so no further details were disclosed. That said, the sequel will have big shoes to fill. The original Labyrinth film, starring David Bowie and Jennifer Connelly, is still considered a classic and one of the greatest films Jim Henson ever made. To this day, fans still participate in an annual masquerade ball, inspired by the film.

Stay tuned for more news on the Labyrinth sequel, as they are revealed.