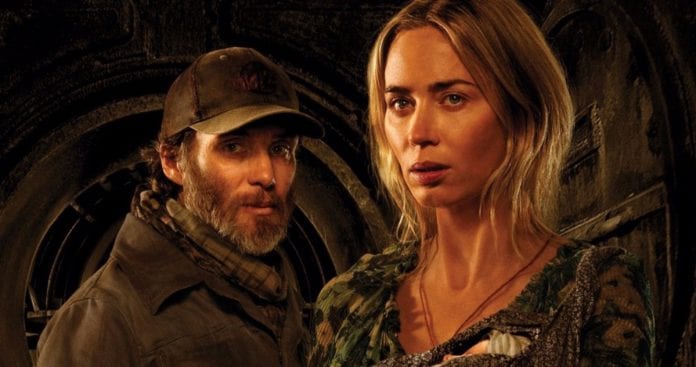 Paramount is joining in on the release date shuffle action by moving two of their films entirely out of 2020, while giving the Sonic Movie sequel a release date.

Disney wasn’t the only studio making moves to their release slate last night as Paramount has announced a couple changes (and one addition) to their own schedule. Fans looking forward to A Quiet Place Part II (which was one of the first films delayed earlier this year due to the pandemic) and Top Gun Maverick will have to wait until next year.

This marks the second time these have been moved, but considering the upswing in COVID cases (and people being dumb about masks) it isn’t all that surprising to see. In some good news, however, Paramount has went ahead and given the Sonic The Hedgehog movie sequel a release date to look forward to: April 8, 2022.

I was pretty surprised by how much I loved the Sonic movie. It was a ridiculous amount of fun and managed to bring together the heartwarming elements, video game details, and impressive action in one tidy package. As such, I’m excited to see a sequel happen and already have a date to mark down (even if we’re going to mark it in pencil).