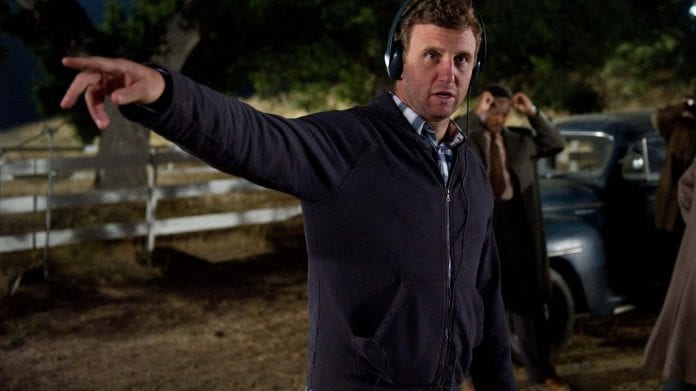 Tell me if you’ve heard this one before. Sony has a director in mind for their live-action Uncharted film. Fingers crossed this is the last time I have to type that sentence. More within…

Sony Pictures has had one hell of a time getting a live-action adaptation of the award-winning Naughty Dog game, Uncharted, on the big screen. Since their announcement, Sony has had several script revisions, lead changes, and multiple directors walk out the door. The latest to leave was their sixth director, Travis Knight.

According to a report by Deadline, Sony Pictures is driven to keep the Uncharted filming schedule on track before their star, Tom Holland, leaves to film his next Spider-man film. So, they’ve made a list of director candidates and sitting at the top is Ruben Fleischer.

Sony Pictures and Fleischer have worked together before and have an excellent rapport with each other. In fact, his last two films, Venom and Zombieland: Double Tap, were Sony projects. So, it makes all the sense in the world that Sony would turn to him. Plus, it doesn’t hurt that it looks like he doesn’t have too many projects on hand at the moment.

It’ll be fascinating to see if Fleischer signs on and stays. Both the studio and fans have waited an exhausting amount of time for the Uncharted movie to finally happen. It’d be a shame if there were any more delays.

Uncharted is set to star Tom Holland as Nathan Drake and Mark Wahlberg as Sully. The current screenplay is by Rafe Judkins and the Iron Man team of Art Marcum & Matt Holloway.