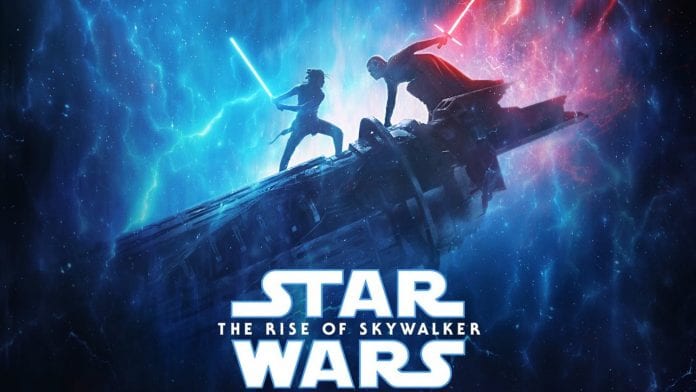 The final chapter of the Skywalker Saga, Star Wars: The Rise of Skywalker, is set to arrive two months early on Disney+ beginning May the 4th (better known to many as “Star Wars Day”).

For the first time ever, fans will be able to stream the complete Skywalker saga all in one place. Starting May 4th, all nine Skywalker Saga films will be available on Disney+, as well as Rogue One: A Star Wars Story, The Mandalorian, and Star Wars: The Clone Wars.

Star Wars: The Rise of Skywalker joins Disney+’s May the 4th line-up including the premiere of the eight-episode documentary series Disney Gallery: The Mandalorian, and the series finale of the award-winning animated series Star Wars: The Clone Wars.

In addition to new content offerings, Disney+ will also honor the artistry of Star Wars with a week-long concept art takeover on the service. Like a commemorative gallery, each film and series’ artwork will be updated on May 4th to feature its original concept paintings. From Star Wars: A New Hope to The Mandalorian, the updated art will feature work from celebrated artists such as the legendary Ralph McQuarrie and Academy Award-winning artist, author, and production designer, Doug Chiang.