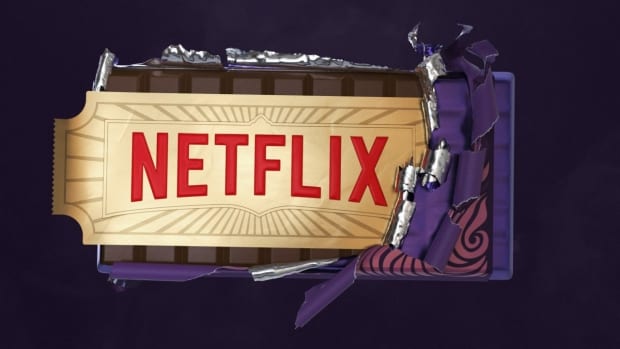 Fresh off his Oscar win, Taika Waititi has inked a deal with Netflix to give us not only Charlie and The Chocolate Factory, but an whole original series based on the Oompa-Loompas.

Tim Burton tried it, and it just did not hit right. It seemed that No one could top Gene Wilder’s Willy Wonka and The Chocolate Factory. However it seems that Netflix is up for the task as they have come to a deal to bring two animated series’ based on Roald Dahl’s works. Both series’ will be written, drifted, and produced by the recent Oscar winning director Taika Waititi. The first series seems pretty straight forward, looking at the world within Charlie and The Chocolate factory, creating stories revolving around the characters created in the original works. My guess would be delving more into the kids lives other then Charlie, as well as looking at the town itself.

The second will be a more original look at the small, song loving, orange, factory workers that Wonka employed at his Chocolate factory, the Oompa-Loompas.

Both series’ seem prime for Waititi’s unique style, and should fit in with the Netflix original content. As well this is the first to come of a deal made with Dahl’s Estate and Netflix back in 2018.