Paramount released this news later last night that Ninja Turtles will be hitting theaters Christmas Day 2013 (December 25th if you somehow didnt’ know).  On top of that, the budget is reportedly going to be about $100 million and they’re calling it a live-action/CGI combo.  More than likely this is referring to how the Turtles will be brought to life on the big screen.  Chances are it’ll be mo-cap style (hopefully), instead of pure animation. 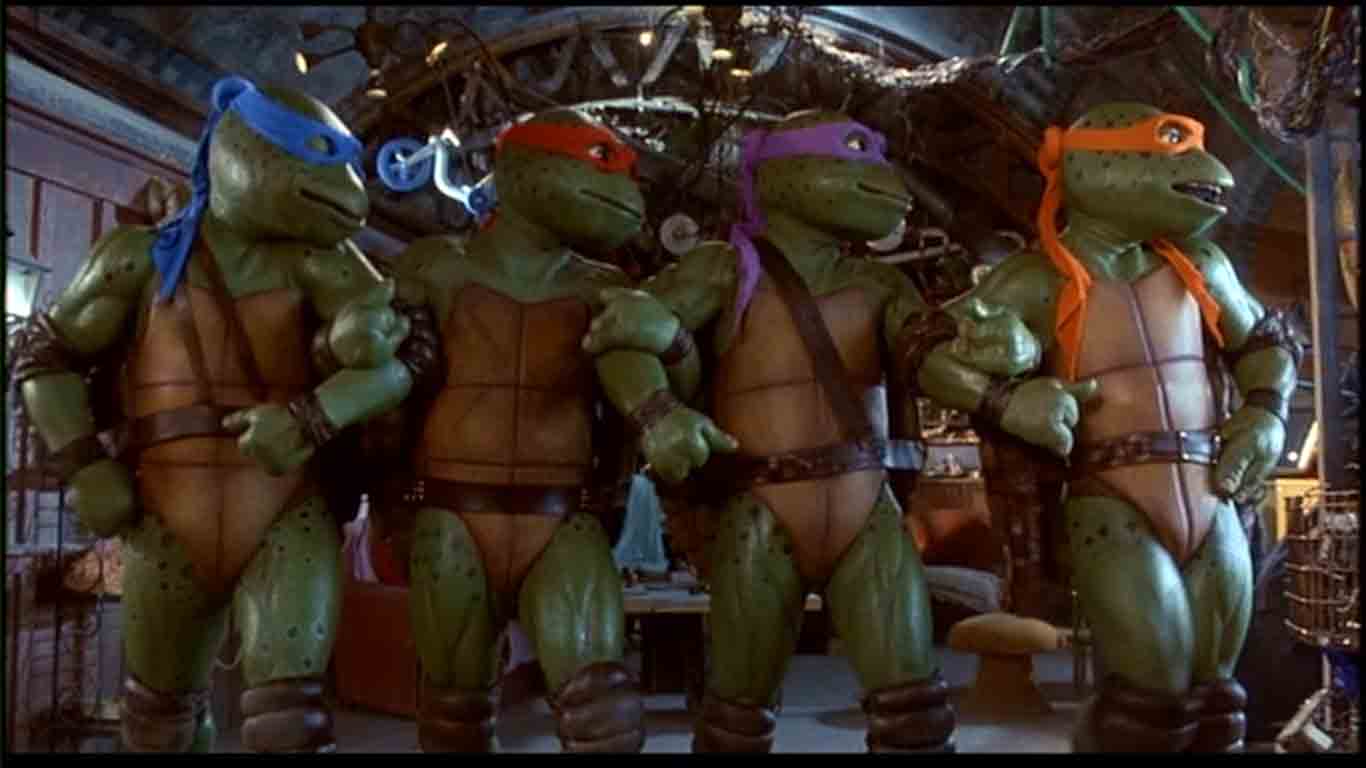 While I love the original rubber suits, I understand the need to evolve past those.  I’m just hoping the story is solid and can give fans what they’ve all been waiting for.  While I’m still not sold on Liebesman for the director, I’m keeping my fingers crossed that this film will be good.  I’m a big Turtles nerd and it’s a property that had a significant impact on my childhood.  I don’t want it to suck.