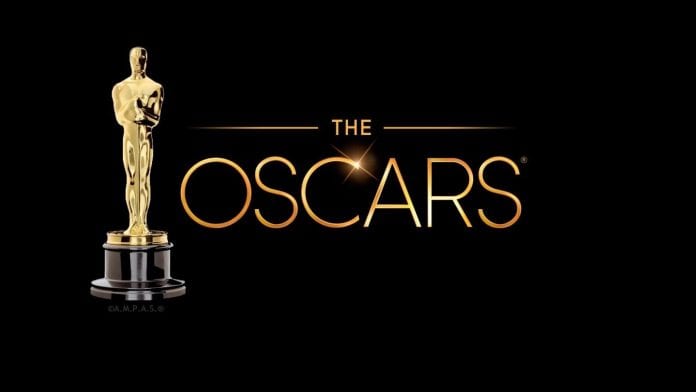 The Academy of Motion Picture Arts and Sciences have announced some changes to next year’s Oscars ceremony, including a push into April and a longer consideration period.

It’s so crazy to think that movie theaters have been shut down for several months already. It’s completely disrupted any semblance of normal movie release schedules, and we’ve seen a continual parade of release delays (even just this past Friday). Understandably, this is going to have some sort of impact on the Academy Awards race, and today brings some clarity on those.

First up is a delay in the ceremony itself. Originally slated for February 28, 2021, the 93rd Oscars will now happen on April 25, 2021. It’s a pretty decent sized delay, and coming with it is a significant increase in the eligibility period for films:

If things pan out, it looks like a big bulk of the films delayed from this year might still have a shot of being considered. This is particularly big for Sundance, which is currently slated for January 21, 2021 (if it still happens). Those films wouldn’t normally make the Oscars cut-off but now they could.

Some other important date shifts: What do you think about these big Academy Awards changes? Will this impact the 2022 event and reset the parameters all around? Guess we’ll have to wait and see.