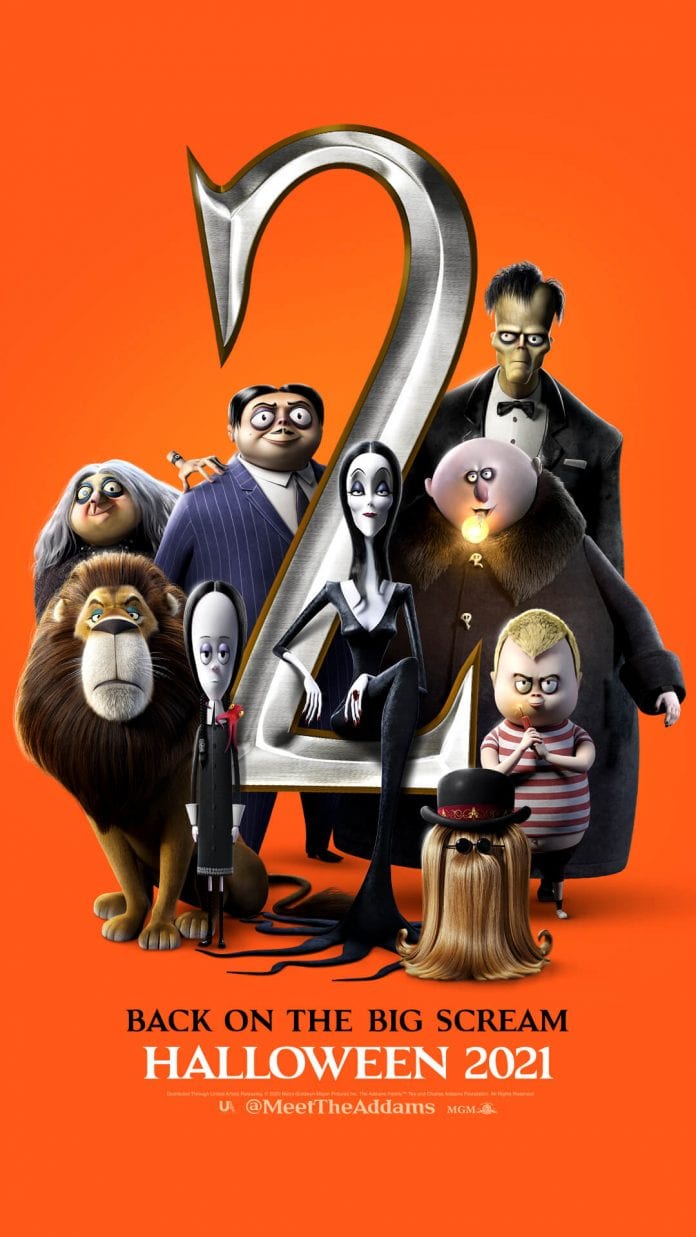 One year removed from a successful theatrical run, The Addams Family is returning to theaters next year. MGM announced that The Addams Family 2 will be arriving on Halloween 2021 with two high-profile actors, Bill Hader and Javon “Wanna” Walton via a new teaser trailer.

The Addams get tangled up in wacky adventures and find themselves involved in hilarious run-ins with all sorts of unsuspecting characters. Always staying true to themselves, the Addams Family brings their iconic spookiness and kookiness wherever they go.

This cast list isn’t final, though. MGM has kicked off a voice acting challenge. Whoever wins the challenge will have the opportunity to voice a character in the film. The challenge runs October 8th to November 4th. You can learn more information and apply here.