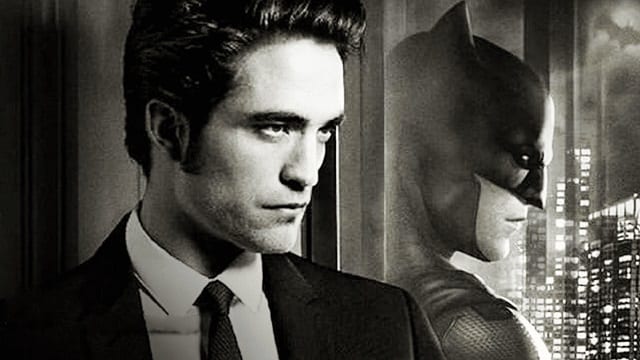 WB and Matt Reeves will light up the Bat Signal a little later than expected along with Shazam 2 and the long-gestating Flash film.

Robert Pattinson is next up to dawn the cape and cowl of the legendary hero, as we explore Bruce Wayne’ssecond year as the Dark Knight detective. Production had begun in the U.K. early this year on the latest incarnation of the Caped Crusader and was set to hit theaters on June 25, 2021. However, Warner Bros suspended production on the film last month amid coronavirus concerns. They have now announced that the film will be pushed by 4 months, now set for October 1, 2021.

Not to be outdone, other DC Comics heroes have moved as well.  “The Flash” will now open June 3, 2022, a month earlier than planned, if at all given the Ezra Miller drama. More certain to hit theaters is “Shazam! 2” which is shifting to November 4, 2022 from an April 2022 release date.

Along side Pattinson, Zoe Kravitz will step in as Selina Kyle, a.k.a. Catwoman, with Paul Dano as EdwardNygma, also known as the Riddler and John Turturro as Carmine Falcone. The film will also see AndySerkis, Colin Farrell, Jeffrey Wright, and Peter Saarsgard as Alfred, Penguin, Commissioner Gordan, and Wasserman respectively. As well as Jayme Lawson in an unnamed role.