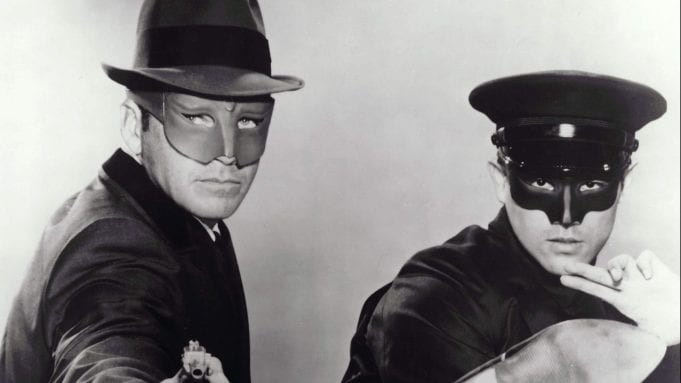 Reports have surfaced that a film based on the iconic characters the Green Hornet and Kato is in the works from Universal and Amasia Entertainment.

The film, tentatively known as The Green Hornet and Kato is currently in development after Amasia’s co-founders Michael Helfant and Bradley Gallo secured the motion picture franchise rights in January 2020.

The Green Hornet has long been regarded as an iconic figure and is known as a “proto-hero” (that is, an early pre-Superman prototype of a superhero). The character has had its own radio show, a 1966 television series, and most recently a 2011 feature film starring Seth Rogen and Jay Chou.

“The Green Hornet is one of the most iconic and beloved superhero tales ever created, and it has entertained generations of fans in every form of storytelling.  We are thrilled to be partnering with Michael, Bradley, and the entire Amasia team to launch an exciting new cinematic world for Britt Reid, Kato, and the Black Beauty, and we can’t wait to share it with global audiences soon.”

Said Gallo: “The team at Universal completely understands the creative direction we want for The Green Hornet brand.  Their sensibilities and relationships with writers, directors and actors are exceptional.  And, the confluence of America and Asia is so important. Who better to partner with than a company that has such a major presence on both continents? We also know that Universal will align with our ‘film geek’ sensibilities and offer up a vision which respects the iconic world of The Green Hornet.”

No other details about the film are known at this time, but it will be interesting to see who is cast in the lead roles of the Green Hornet and Kato