Katniss Everdeen is one of the most famous heroines ever created.  Yup, she’s already at that level.  A female character hasn’t been so popular in a novel since…well, Bella Swan from Twilight. But unlike Twilight, Katniss is a girl with emotions and feeling!  She’s tough as nails, badass, and is entered into a competition pitting kids around the nation into killing each other on live television.  That’s hardcore.  And will require a lady lady with true…grit.  Yeah, that’s a hint.  Here’s the complete shortlist for the role: 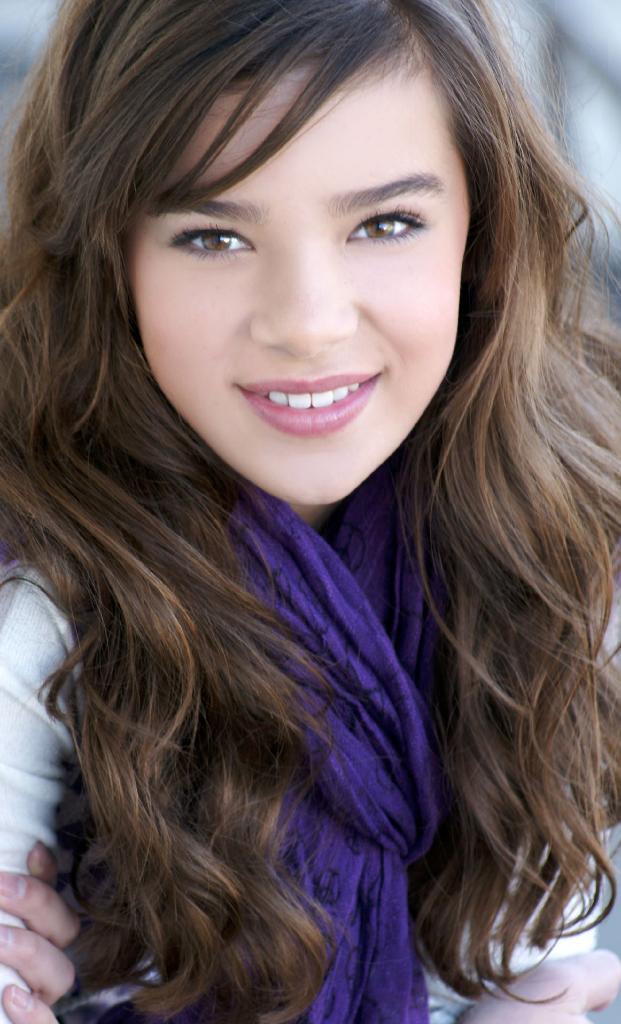 Hailee Steinfeld: The breakout star of last year’s True Grit. An Academy Award nominee, Hailee has just the level of gravitas, charm, and badassardy to make the role her own.  If I was to choose a Katniss, she would be my choice.

Jennifer Lawrence: I haven’t seen Winter’s Bone, so I don’t know how good the Academy Award nominee would be in the role.  However, doesn’t she look a tad to old for the 16 year old Katniss? 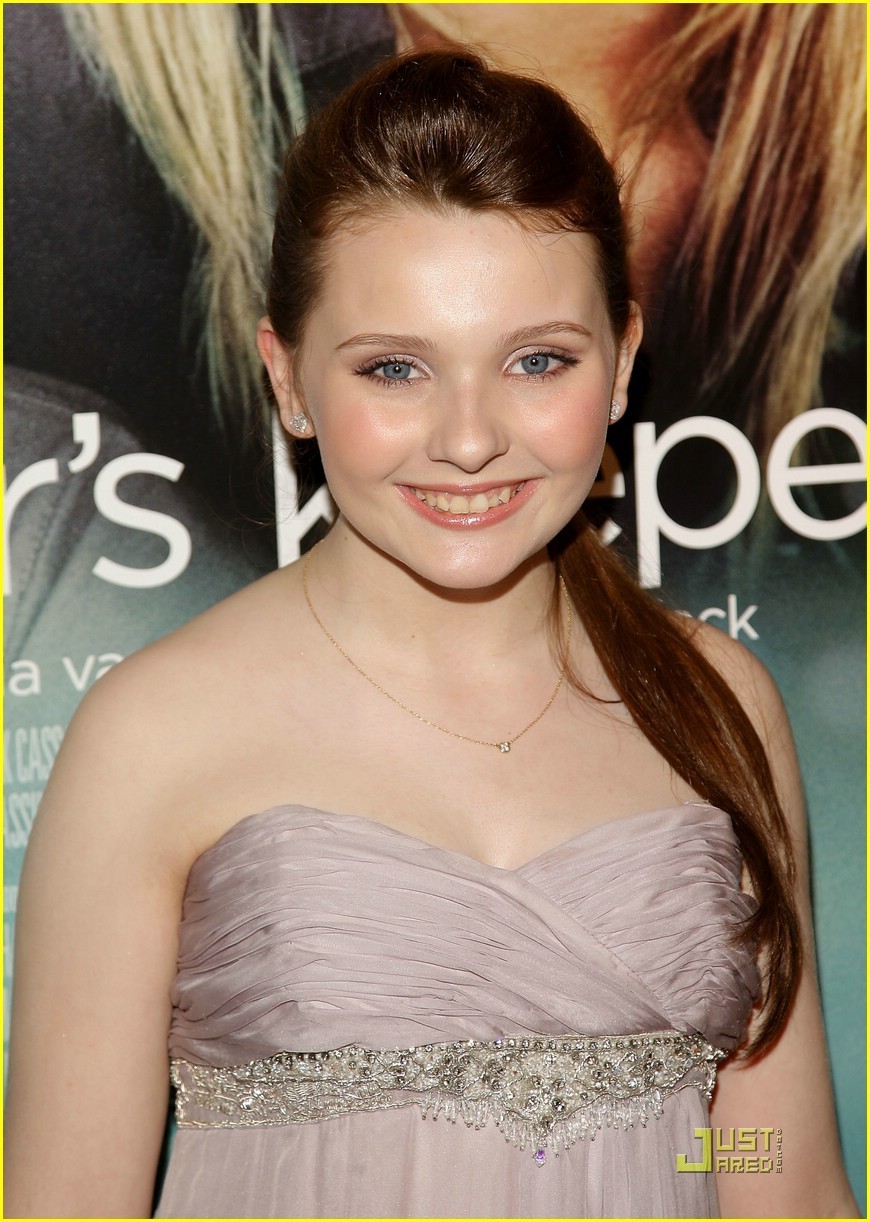 Abigail Breslin: The opposite end of the spectrum.  Well Breslin is great in films like Little Miss Sunshine and Rango, she’s to young and “cute” for the role.  But who knows…she could surprise me.

So those are the three.  Who do you think should be Katniss Everdeen?