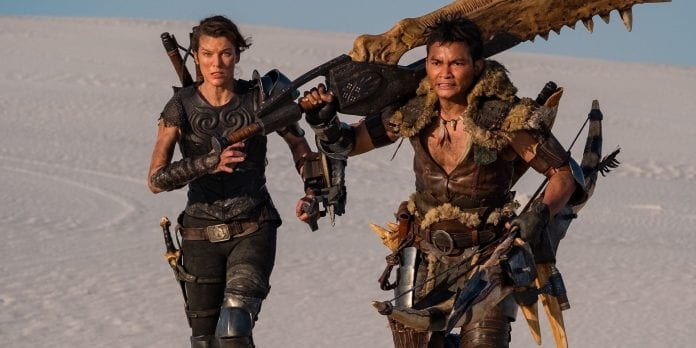 Remember that Monster Hunter movie that was coming out? No, well that’s okay, you’ve got a few more months to remember it now.

Well that didn’t take long (less than 24 hours) for our 2020 Movie Schedule to need an update. Though, to be fair, I had a feeling this one was coming even while I was filling out the schedule. The Paul W.S. Anderson film based on Capcom’s game franchise, Monster Hunter, was schedule to hit on September 4th. Yes, less than two months from now with absolutely no marketing or trailers so far. Today, Sony and Screen Gems have announced the film will now arrive on April 23, 2021.

Hopefully we’ll still get some new posters or a trailer at some point in the near future just to get a glimpse of how this video game adaptation will play out.

‘Fast & Furious’ to End After Two More Films, Justin Lin to Direct Both