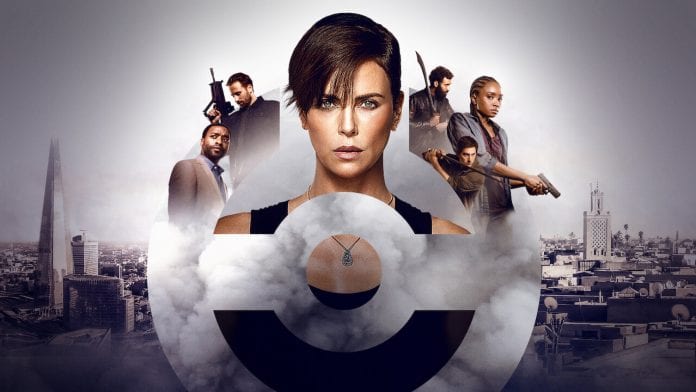 With the release date of The Old Guard quickly approaching, Netflix has released a new trailer that promises some badass moments to come.

Based on the graphic novel of the same name, The Old Guard has quite the interesting premise: the idea that there’s a covert group of soldiers that can never die and have fought for hundreds of years. The new trailer for The Old Guard gives the briefest insight into this group before highlighting the enemy that threatens the group’s very existence.

Forever is harder than it looks. Led by a warrior named Andy (Charlize Theron), a covert group of tight-knit mercenaries with a mysterious inability to die have fought to protect the mortal world for centuries. But when the team is recruited to take on an emergency mission and their extraordinary abilities are suddenly exposed, it’s up to Andy and Nile (Kiki Layne), the newest soldier to join their ranks, to help the group eliminate the threat of those who seek to replicate and monetize their power by any means necessary.