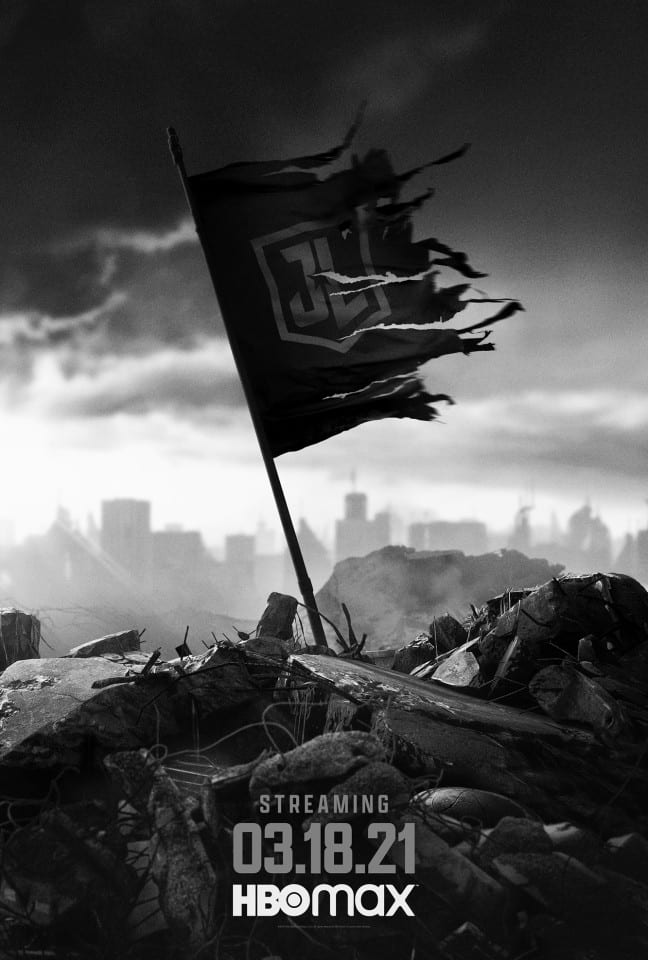 After weeks of social media teases, clips, and hype, Zack Snyder and HBO Max have finally dropped the official trailer for his 4-hour Justice League movie set to debut on the streaming service March 18th.

Yes, the age of heroes has arrived, again, and we’re getting a real good look at what Zack Snyder and company have been working on all this time. We’ve seen multiple teasers and clips, but up until now, it’s been mostly rehashed scenes with little new footage…not anymore.

We’ll have a lot more to say including reactions and breakdowns, but for now, check out the full trailer below!

There’s so much going on in this nearly two and a half minute trailer it’s really hard to summarize, but it’s most definitely a culmination of Snyder’s entire universe up to this point with voiceovers and themes spilling over from past films including Man of Steel and Batman v Superman, all referring to the doomsday scenario.

For starters, we get our first real good looks at not only Darkseid and his army, but also his captains Granny Goodness and DeSaad. And in amongst the incredible visuals, is some shocking footage of Steppenwolf himself kneeling before his bigger, badder bossman.

But the footage that will most definitely cause the most buzz, belongs to the recently revealed Joker, played once again by Jared Leto. Part of the nightmare sequence we saw briefly in the theatrical version of Justice League, the Clown Prince of Crime utters the absolutely terrifying line, “We live in a society where honor is a distant memory…” to Batman himself.

In Zack Snyder’s Justice League, determined to ensure Superman’s (Henry Cavill) ultimate sacrifice was not in vain, Bruce Wayne (Ben Affleck) aligns forces with Diana Prince (Gal Gadot) with plans to recruit a team of metahumans to protect the world from an approaching threat of catastrophic proportions. The task proves more difficult than Bruce imagined, as each of the recruits must face the demons of their own pasts to transcend that which has held them back, allowing them to come together, finally forming an unprecedented league of heroes. Now united, Batman (Affleck), Wonder Woman (Gadot), Aquaman (Jason Momoa), Cyborg (Ray Fisher), and The Flash (Ezra Miller) may be too late to save the planet from Steppenwolf, DeSaad, and Darkseid and their dreadful intentions.