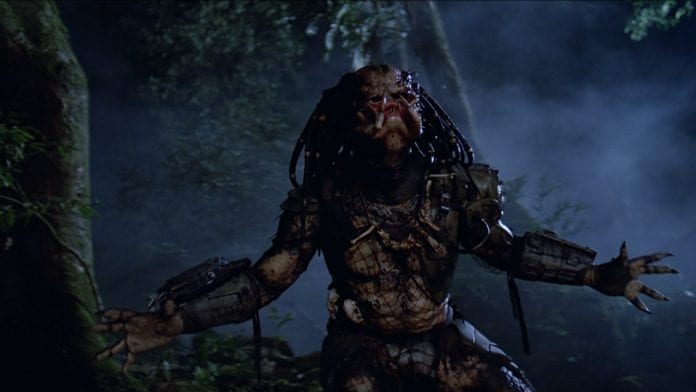 After the last attempted reboot a couple years ago, Predator is getting another shot and bringing in Dan Trachtenberg to direct it!

Despite some less than stellar outings, I LOVE the Predator films. Much like with the Terminator franchise, despite the ups and downs, I’ve had fun with the general concept even if they can’t quite live up to the potential of the originals.

2018’s The Predator didn’t do too hot at the box office, even though I thought it played around with some fun ideas. To be honest, with Disney’s acquisition of Fox, I figured the franchise would be put out to pasture for good. I’ve never been happier to be wrong.

Deadline reports that 20th Century Studios has hired Dan Trachtenberg (10 Cloverfield Lane) to helm the next Predator film with a script from Patrick Aison. The story is currently under wraps, but will be another “reboot” of sorts for the franchise. It won’t continue on the story threads from the previous film, but I’m sure will still pull from the franchise’s long history.

Between this and news of Deadpool 3 finally moving forward, it’s a big day for R-rated film franchises at Disney!