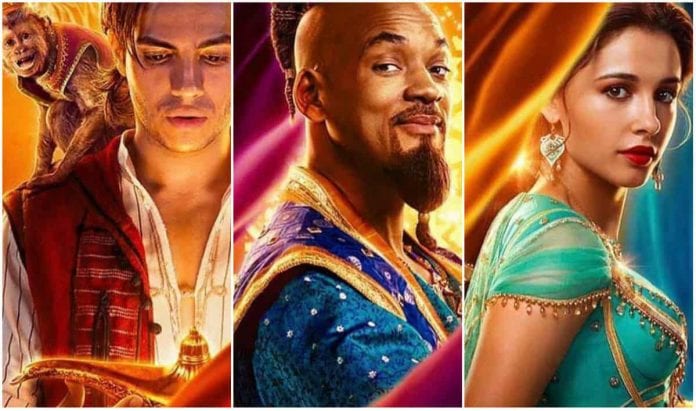 Looks like Disney is ready to return to a whole new world with an Aladdin sequel! Is The Return Of Jafar the next live action project?

The Return of Jafar went straight to DVD, along with the third film in the franchise, but it seems that Disney is looking to make an all new sequel to hit theaters. The first films writers John Gatins and Andrea Berloff are on board to the write script according to an exclusive obtained by Variety.

The films producers, Dan Lin and Jonathan Eirich are reportedly returning as well, however no word on Guy Ritchie. The hope is that he, as well as the cast of Will Smith, Mena Massoud and Naomi Scott will all return. Word is that Aladdin 2 will be theatrical and not a Disney+ film, and will not follow the storyline of the animated sequel, The Return Of Jafar. Even if I would really like to see it.