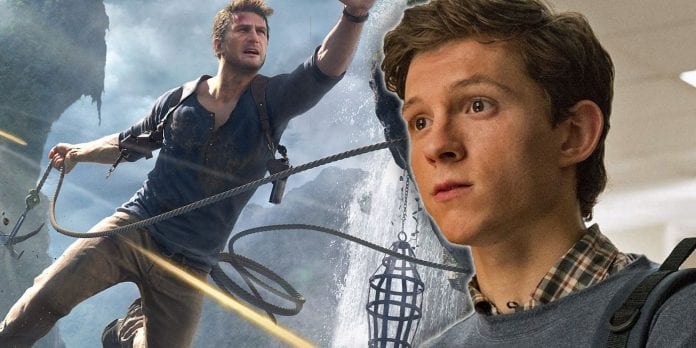 At times it felt like the Uncharted film would never get made. This film has gone through directors and stars so many times it was beginning to feel like a running gag. Now we finally have proof that production on this film is finally underway.

Tom Holland, who is playing a younger Nathan Drake, posted a picture to Instagram that shows a folding chair with “Nate” written on the back and the words “Day One. #Uncharted.”

The official start of production means that, at long last, we can actually confirm that the Uncharted movie IS coming. It’s currently scheduled for release on July 16, 2021, though with everything going on in the world there’s every possibility that could change between now and then.

Meanwhile, let’s celebrate the fact that production on Uncharted has finally begun!