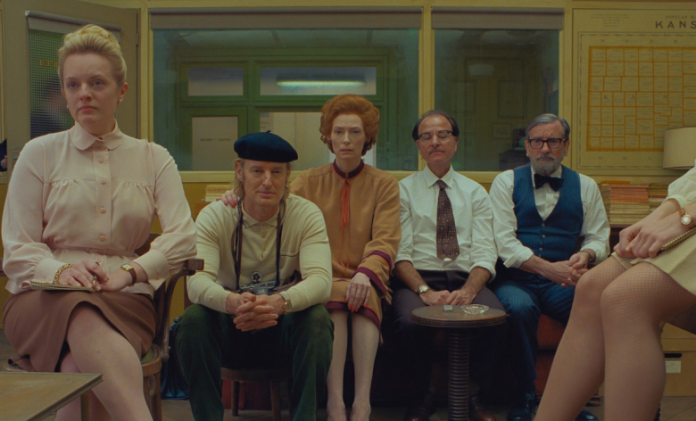 This morning brings our first trailer for Wes Anderson’s next film, The French Dispatch, and sure enough, it definitely looks like a Wes Anderson film.

As promised yesterday when we got the film’s poster, today brings the trailer for The French Dispatch. It’s weird, gorgeous, and star-studded:

I have absolutely no idea what the Hell is going on in this trailer, but I know that I can’t seem to look away and am desperate to see more.