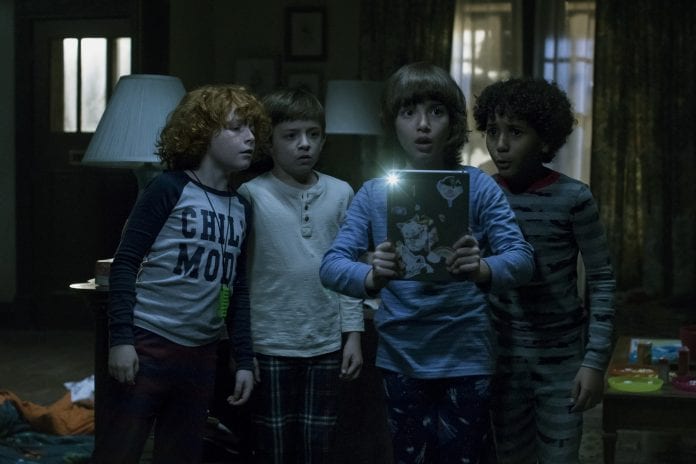 The first trailer for Come Play has arrived and teases a terrifying new monster movie with the help of modern technology.

Based on the horror short film, Larry, Come Play is a new take on a familiar horror trope: the invisible childhood monster. The first trailer has arrived ahead of its Halloween debut, and promises some serious chills:

Even though I’m not a big horror movie fan, I do love creature features/monster movies. While there are some familiar cliches strewn about in this trailer, they’re nonetheless effective, and put a new spin on them. Like how he flings the “sticky hand” toy into the air and it stops cold. Chills.

I also love how it ties into modern tech and social media. I’m not entirely sure about the Autistic angle just yet (as I’m raising a son on the spectrum), but I’ll have to see more to form a better opinion on that. All in all, this Come Play trailer took me by surprise!

Newcomer Azhy Robertson stars as Oliver, a lonely young boy who feels different from everyone else. Desperate for a friend, he seeks solace and refuge in his ever-present cell phone and tablet. When a mysterious creature uses Oliver’s devices against him to break into our world, Oliver’s parents (Gillian Jacobs and John Gallagher Jr.) must fight to save their son from the monster beyond the screen. The film is produced by The Picture Company for Amblin Partners. 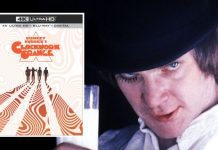 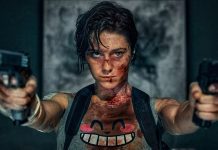