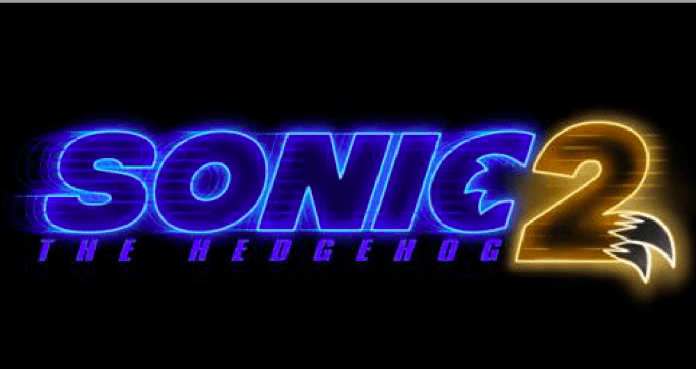 We now know when everyone’s favorite speedster is coming back. The title card and release date have been revealed for the upcoming Sonic the Hedgehog 2.

Last year, not long before the pandemic slammed the theater doors shut, Sonic the Hedgehog raced into theaters and proved that it is in fact possible to make a video game adaptation that is both accurate and fun and enjoyable. Almost immediately fans began clamoring for a sequel, and our wish was soon granted with news that a sequel was in the works.

Now we know when this sequel will be arriving. In an announcement released today, it’s been revealed that Sonic the Hedgehog 2 will arrive in theaters on April 8, 2022. This is great news because not only does this mean we’re just over a year away from seeing this sequel, but the odds are good the pandemic will be resolved by then and we should be able to (hopefully) see Sonic the Hedgehog 2 in theaters as the teaser promises.

Also revealed was the film’s official title card, which is very similar to the first, except the two sprouts two fox tails that resemble Tails, whose surprise appearance at the end of the first Sonic the Hedgehog set the internet on fire for its implications going forward.