Returning to the screen are actors Shia LaBeouf and Megan Fox. Dempsey will be playing a “dark” character disguised as Fox’s boss. Filming for the July 2011 release will start sometime this month. Rumors shift as Bay hopes to eliminate Fox’s character during this sequel. On a good note, Bay has confirmed a new autobot will be introducing itself in this new film, a Ferrari 458 Italia. How will this autobot’s character be developed? Hmm. Quite exciting!

Now for the avid fans of Megan Fox, here are a few stills of her from the movie set of Transformers 3.

I don’t know about you, but I am excited to see Patrick Dempsey (McDreamy, as many of us smitten women call him) playing in this movie. I wonder, how Dempsey will portray his dark role in Transformers 3? I’ve grown quite found of Dempsey in the ever popular Grey’s Anatomy. Will he be able to play the necessary evil? Either way, I’m hooked. If Dempsey fails, at least I’ll have the Ferrari 458 Italia and BumbleeBee to fall back on. Now, I feel it is my duty to share with the women why Patrick Dempsey is still our ‘McDreamy.’ 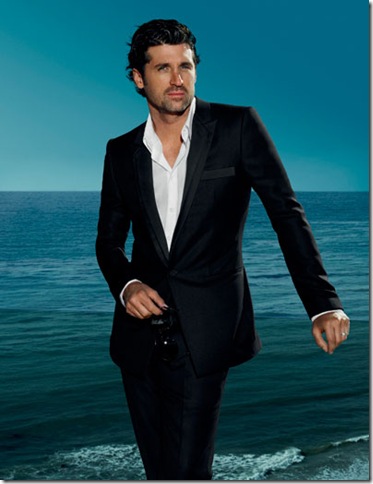 April Stilwell - 01/16/2021
0
*warning: minor spoilers for House of El Book One: The Shadow Threat below If you've been looking for a new story set on Superman's home...