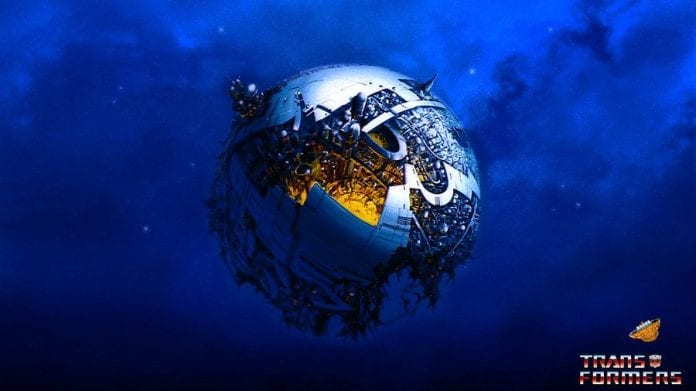 Paramount has found a director for an all new feature-length, animated Transformers films that will take us to the early days of Cybertron.

According to Deadline, the studio has hired Josh Cooley (who wrote the Toy Story 4 script) to direct the upcoming film. The script is coming from Andrew Barrer and Gabriel Ferrari who have worked on the screenplay for the last few years. Due to the ongoing pandemic, is sounds like Paramount is fast-tracking the animated film as it’s something they can work on easier while respecting social distancing guidelines.

The film itself will be separate from the live-action films, but still seeks to expand the overall Transformers universe. It will serve as an origin story and take place on Cybertron. While this isn’t exactly new territory for Transformers, there’s a lot of great potential there for some fun storytelling.

What do you think about seeing a new animated Transformers film?