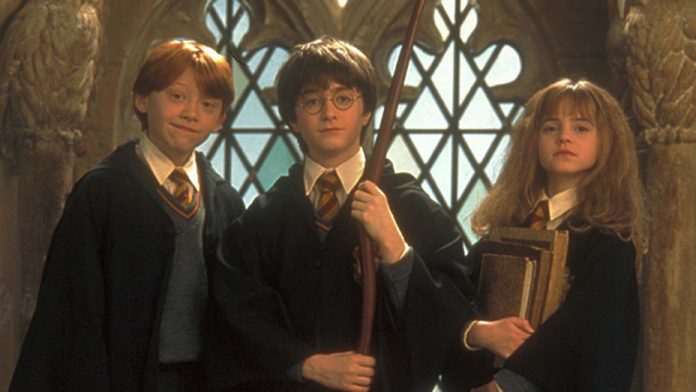 We might be returning to the Wizarding World of Harry Potter, as it seems a TV series based on the books is in the early stages of development at HBO Max.

In an exclusive report from The Hollywood Reporter, it has been confirmed that a Harry Potter TV series is in the very earliest stages of development at HBO Max. Presumably this series would be based on the seven-book series that millions have grown up reading.

It should be noted that this project really is in the earliest stage possible. No one has been attached as a writer or an actor, we don’t even know what the official premise would be. One would think, however, that a TV series based on the Harry Potter books would have the ability to adapt the series more faithfully than a series of films could.

It will be interesting to see how this series develops given the giant shadow left by the Harry Potter films. Hopefully there will be more details on this project sooner rather than later.