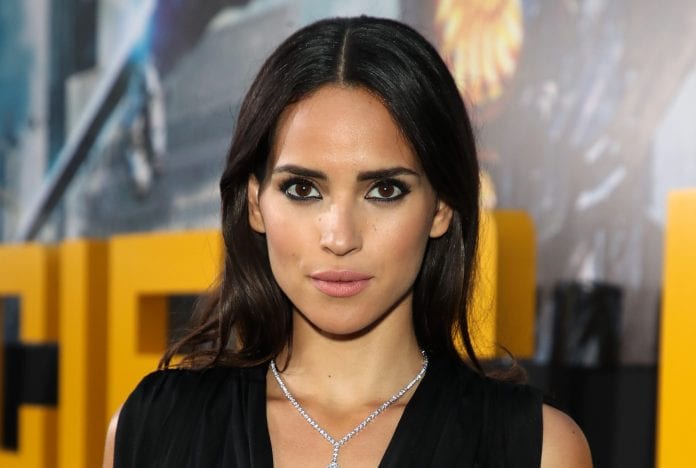 The next Star Wars live-action show, the Rogue One prequel focused on Diego Luna’s Cassian Andor, has added another to the cast in a lead role.

It’s been a while since we’ve heard anything regarding Star Wars’ upcoming projects (even as we wait for The Mandalorian this October), but today brings some casting word on the Cassian Andor series. While we’ve heard Genevieve O’Reilly is set to reprise her Mon Mothma role along with Diego Luna and Alan Tudyk (K-2S0), a new name has joined the cast list: Adria Arjona.

Deadline reports that Arjona (Pacific Rim: Uprising, Morbius) is joining the series in a lead role opposite Luna’s Cassian…and that’s about all there is! There’s still a whole bunch we don’t know about the upcoming series, set before the events of Rogue One, other than it being described as a “spy thriller.”

Tony Gilroy is writing the pilot episode along with handling directing duties for an unspecified number of episodes. From what I’ve heard, the show is still on track to begin filming (in Pinewood) this Fall, within the next couple months. If that production start holds, I would expect to start seeing more casting coming in in the near future.