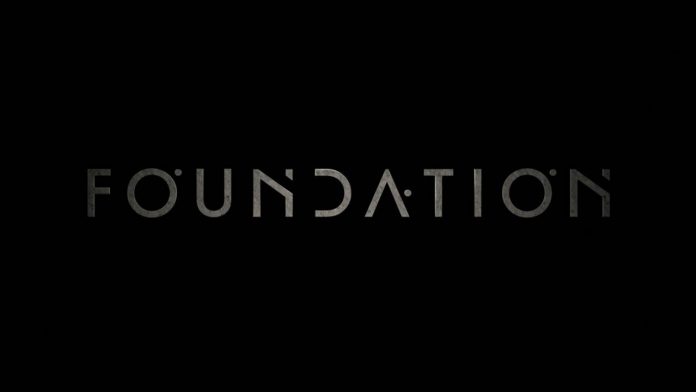 After many attempts by a number of directors, director David S. Goyer has found a way to bring Isaac Asimov’s iconic work Foundation to the small screen starting next year.

Asimov’s Foundation series (originally a trilogy, with two sequels and two prequels added later on) is considered an iconic work in literary science-fiction. With the plot spread out over 1000 years, it seemed like no one would ever be able to bring the story of Foundation to any screen big or small. But after fifty years of trying David S. Goyer has figured out a way and now Foundation will be arriving on Apple TV+ next year in 2021.

The first teaser trailer for Foundation was revealed today during an Apple keynote presentation, and quite frankly, it looks stunning:

If you’ve never read the Foundation stories before, this will feel like a lot to take in, but the synopsis (both the official one and the one on Wikipedia) do a fair job of painting the broad strokes of Foundation’s story. The big thing to remember is that this story is going to take place over a VERY long period of time.

Based on the award-winning novels by Isaac Asimov, Foundation chronicles a band of exiles on their monumental journey to save humanity and rebuild civilization amid the fall of the Galactic Empire.

The premise of the series is that the mathematician Hari Seldon spent his life developing a branch of mathematics known as psychohistory, a concept of mathematical sociology. Using the laws of mass action, it can predict the future, but only on a large scale. Seldon foresees the imminent fall of the Galactic Empire, which encompasses the entire Milky Way, and a dark age lasting 30,000 years before a second great empire arises. Seldon’s calculations also show there is a way to limit this interregnum to just one thousand years. To ensure the more favorable outcome and reduce human misery during the intervening period, Seldon creates the Foundation – a group of talented artisans and engineers positioned at the twinned extreme ends of the galaxy – to preserve and expand on humanity’s collective knowledge, and thus become the foundation for the accelerated resurgence of this new galactic empire.

Foundation is scheduled to arrive on Apple TV+ in 2021.