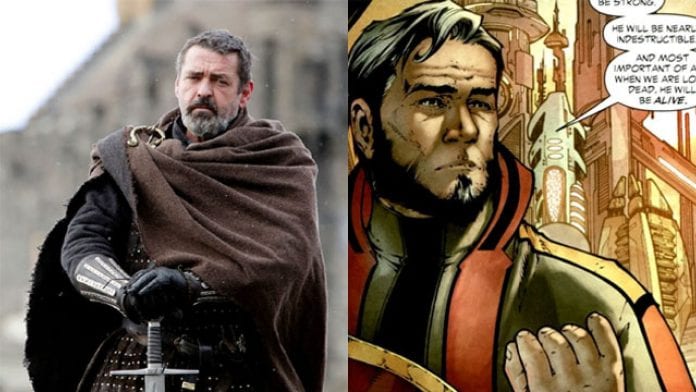 In an exclusive report from Comicbook.com it’s been learned that Scottish actor Angus Macfadyen has been cast as Jor-El in the upcoming series Superman & Lois.

If the actor’s name sounds familiar, that’s because Angus Macfadyen is also known as Robert the Bruce in Braveheart. His official debut as Jor-El will be in the second episode of Superman & Lois, which will air on March 2nd, 2021. It sounds like he’ll be playing the role that Jor-El is usually given in Superman stories: advisor.

“Jor-El is Clark Kent’s Kryptonian father. Though he died along with Krypton, his brilliant essence still exists within the arctic Fortress of Solitude to provide guidance when his son seeks help.”

It’ll be great to see Jor-El included in Superman’s story, since he didn’t really appear (outside the pilot) in Supergirl. It would be really cool if Jor-El’s appearance included callbacks to other iterations of the character, but only time will tell if this will happen.