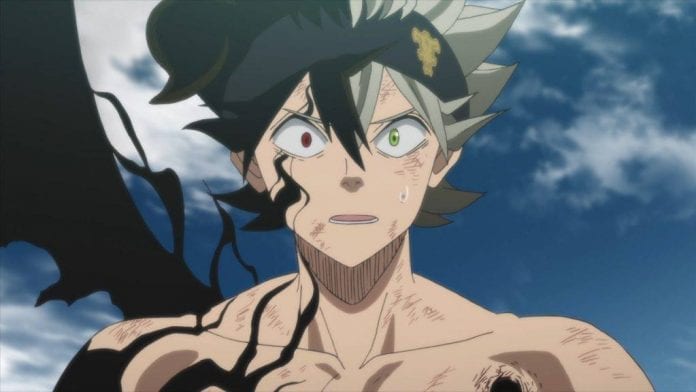 After 3 years and 170 episodes, anime series Black Clover will be ending at the end of March. The official Black Clover twitter page made the announcement earlier today.

It’s a rather shocking turn of events, as the series just began the long-awaited war with the Spade kingdom just a few short weeks ago. Yet, in just over a month’s time this incarnation of the story of Asta and Yuno’s journey of becoming the Wizard Kingdom will come to an end.

The final episode will air on March 30 and will be followed by a “Special” that is set to celebrate the series and include a “big announcement”.

I firmly believe that the big announcement will be a rebranding of the Black Clover TV series. As it stands now, the Black Clover TV anime is getting too close to catching up to the ongoing manga, where the show is sourced from. Typically, anime studios will often produce filler episodes to buy time for the manga to get a good lead again. However, sometimes studios opt to end a series altogether, produce a few movies, then return seasonally or with a new title in a few years. That’s what I believe Black Clover is set to do.

Nevertheless, it’s been a heck of a ride for this chapter of the Black Clover saga. The anime began airing on TV Tokyo back in 2017, based on the manga by Yuki Tabata that had been running on Weekly Shonen Jump since 2015. Since then, fans of the series have watched their favorite Magic Knights of the Clover Kingdom grow before their very eyes.

Now, those fans will have to either purchase a VIZ subscription to keep up with the manga or wait patiently until an incarnation of the series returns. Until then, enjoy the final episodes of Black Clover leading up the finale on March 30, 2021.