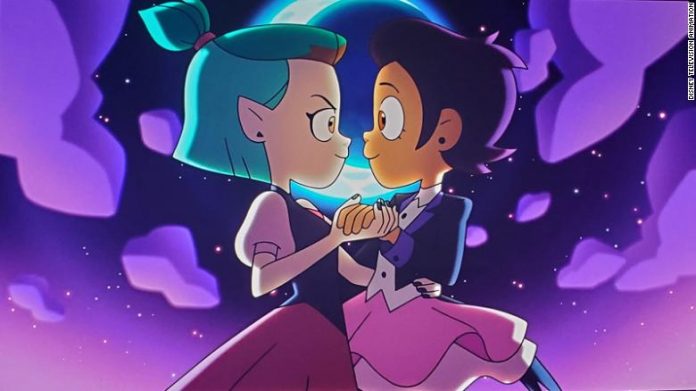 The show has already been renewed for a second season prior to its premiere in January 2020.

Apparently, making Luz Noceda bisexual was a battle between series creator Dana Terrace (who is also bisexual) and Disney, as Terrace related on Twitter:

“I was very open about my intention to put queer kids in the main cast. I’m a horrible liar so sneaking it in would’ve been hard…I was told by certain Disney leadership that I could not represent any form of bi or gay relationship on the channel…Luckily my stubbornness paid off, and now I am very supported by current Disney leadership.”

It’s great to see Disney finally embracing the idea of more diverse characters in its programming, here’s hoping the trend continues in the future.