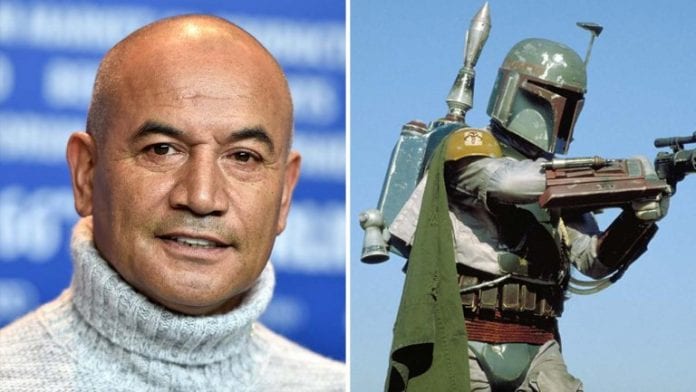 In shocking news, reports indicate that Boba Fett will be appearing in the second season of The Mandalorian, and someone very familiar to the Star Wars audience will be playing the part.

An exclusive report from The Hollywood Reporter has seemingly confirmed that Boba Fett, the iconic bounty hunter from the original Star Wars trilogy, will be appearing in the second season of The Mandalorian, with Temuera Morrison himself playing the part! This makes perfect sense, since Morrison played Jango Fett in Attack of the Clones, and we know that Boba Fett was an unaltered clone of his father.

However, there is the small matter of how Fett could be alive. Remember the last time we saw Boba Fett, he was being eaten by the Sarlaac Pit in Return of the Jedi. So he couldn’t possibly come back…or could he? This wouldn’t be the first time Star Wars has retconned a villain’s death. Remember that Darth Maul was previously resurrected from an ignominious death in The Phantom Menace and went on to play a major role in both The Clone Wars and Rebels. It’s not impossible for Boba Fett to be brought back in a similar fashion.

Besides, the first season of The Mandalorian already teased the idea when a mysterious figure on Tatooine stopped by the body of Fennec Shand. Some fans at the time swore they could hear the iconic sounds made by Boba Fett’s helmet. An appearance from Fett could be following up on this teaser.

However his appearance is explained, the reports also indicate that Boba Fett’s part in the story will be a small one. Hopefully though, there will be some explanation as to how Fett is still alive. Having Boba Fett still be alive in a post-Empire world would open the door for some interesting storytelling indeed.