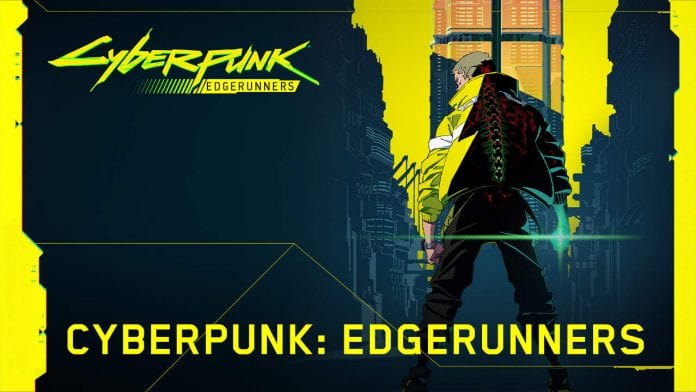 During the first episode of the Cyberpunk 2077 event, Night City Wire, CD Projekt Red revealed a new anime set in the world of Cyberpunk 2077 is in the works. The studio has partnered with Japanese animation studio Studio Trigger (Promare) to create an anime based on the game.

The anime is called CYBERPUNK: EDGERUNNERS.

CYBERPUNK: EDGERUNNERS tells a standalone, 10-episode story about a street kid trying to survive in a technology and body modification-obsessed city of the future. Having everything to lose, he chooses to stay alive by becoming an edgerunner—a mercenary outlaw also known as a cyberpunk.

CYBERPUNK: EDGERUNNERS is an entirely original story and will surround entirely original characters. Meaning it won’t be a direct adaptation of the game. Kind of like it’s own thing happening in another part of Night City.

CD Projekt Red UK Head of Communication Hollie Bennett did reveal that CYBERPUNK: EDGERUNNERS has been in the works for some time. That said, the anime is set to release in 2022 on Netflix.