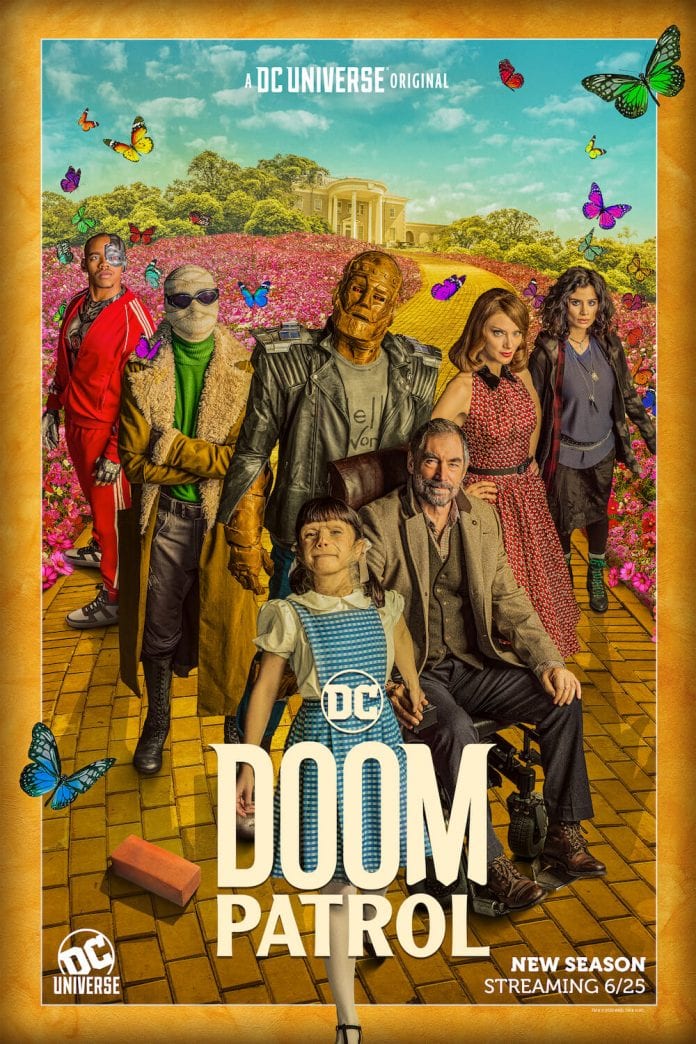 In just two short weeks, DC Universe and the brand new streaming service, HBO Max, will premiere the second season of Doom Patrol. After a debut season that brought plenty of weird and uncovered a ton of mystery, the team is now preparing to take a new threat. The Chief’s daughter, Dorothy.

Doom Patrol Season 2 is set to air on HBO Max and DC Universe, starting June 25, 2020. The season will kick off with 3 episodes on the June release date and then premiere new episodes weekly.